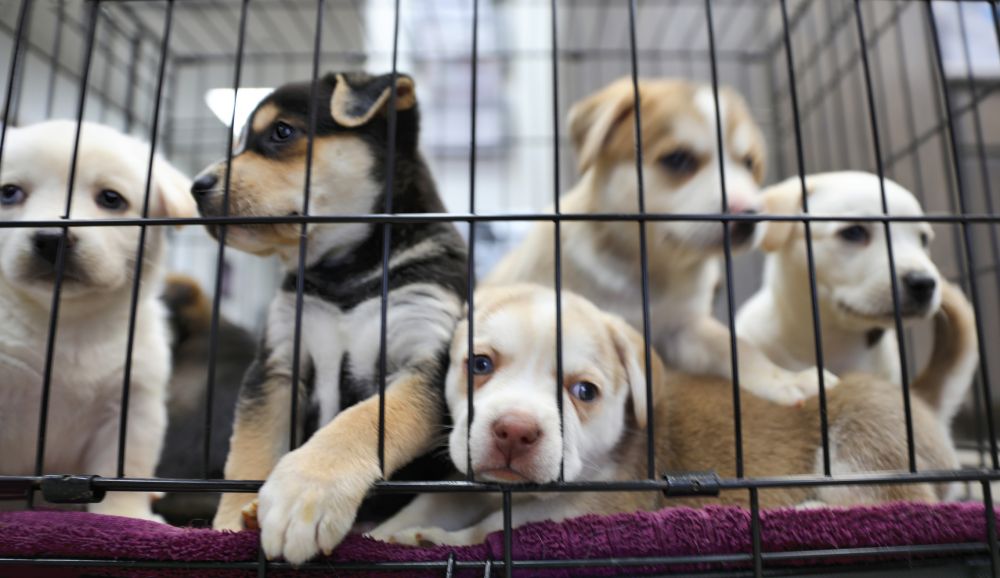 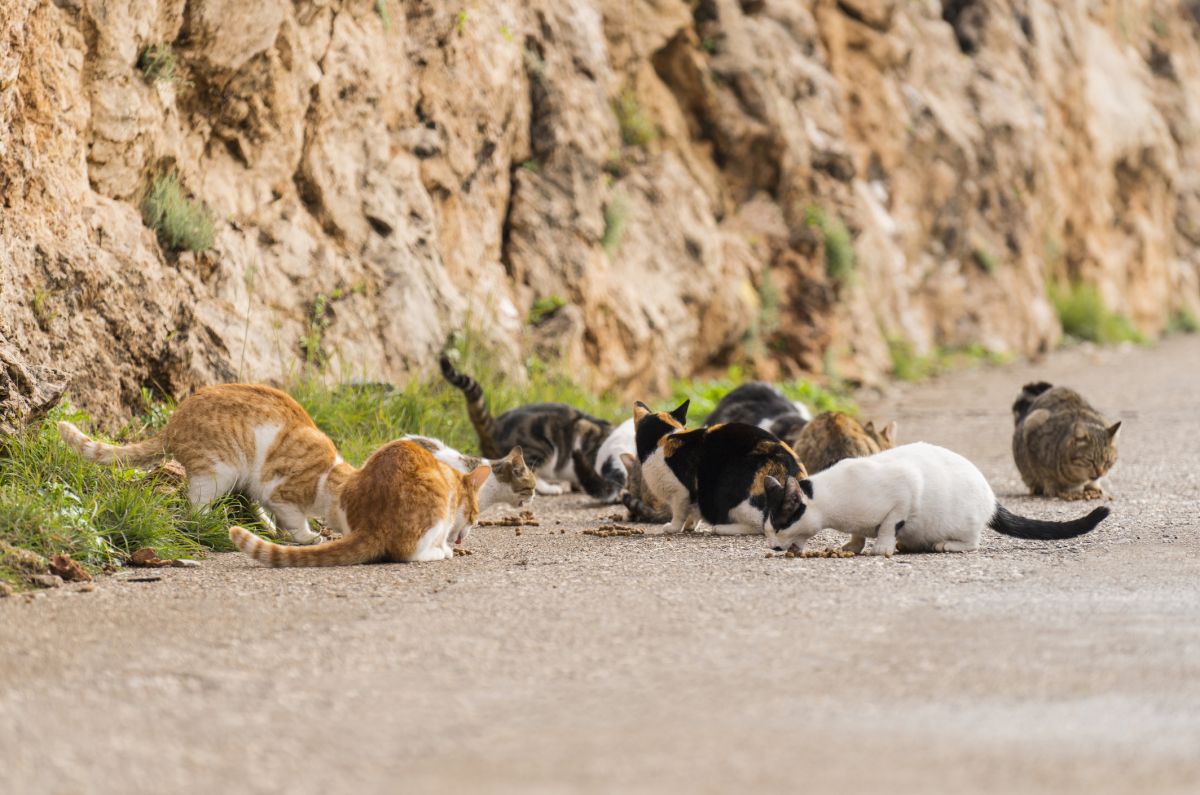 DESEXING YOUR CAT OR DOG

Cats and dogs are generally desexed from 4 months of age onwards. It is a day procedure and your pet will generally be back to their normal self within 24-48 hours.

If you do not intend to breed from your pet, surgical desexing has undoubted advantages both in the male and the female. If you do intend to breed consider that there can be complications with birthing and this can become costly, especially if a caesarean is required. The average caesarean for dogs ranges between $1200-$1500. Some Bitches and Queens require medical intervention for milk fever too. There is also a costing when microchipping, worming and vaccinating the litter between birth and rehoming at the recommended age of 8 weeks.

If you're thinking that you'd like to breed just so your family can experience having a litter of puppies or kittens, then consider that thousands of cats and dogs are surrendered or impounded and euthanised every year unless saved by rescue groups. The result from one breeding pair of cats over six years equates to 66,088 cats and one breeding pair of dogs over 6 years equates to 67,000 dogs.

In both males and females desexing can reduce aggression, marking behaviours and wandering. In the male it removes the sexual urge so that if your pet gets the scent of a bitch in oestrus (heat) he is unlikely to show any interest. It also reduces the likelihood of them developing testicular cancer and prostate issues. Desexing the female prevents them coming on heat (lasts for 3 weeks), as well as breeding.

Owners are often tempted to have at least one litter from a female. There appears to be a general misconception that having a litter will improve temperament. There is no scientific evidence to support this theory however, it has been proven that desexing in the female not only prevents potentially fatal conditions such as pyometra, but also reduces the possibility of mammary tumours.

It is a common fallacy that a desexed animal will become fat and lazy. Feeding to the guidelines given for your pets’ ideal weight and restricting titbits should adequately control any problems of obesity, just as it does in the non desexed animal. Another common fallacy is that the desexed pet loses character. Admittedly desexing is often carried out for certain behavioural abnormalities and often pets will become gentler, but they lose neither their spirit nor their intelligence and provided they are not allowed to become obese are just as active as the non desexed counterpart.

Desexed animals are cheaper to register with the council:

As you can see there are many advantages to desexing your pet. If you require any further information or would like to book them in for the procedure, please phone the clinic.

Please feel free to contact us or pop into the clinic anytime during our opening hours: